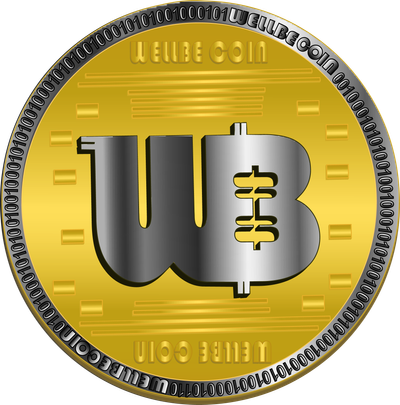 Thanks to Blockchain technology, fitness resources and equipment, as well as upstream and downstream service providers and participants are better linked for greater efficiency, so that people's access to fitness is massive . Through the introduction of Blockchain, the entire fitness industry will be consolidated into a whole and complete ecosystem, making full use of all resources, fitness experts, suppliers, clubs, practitioners, peripheral products. This cryptocurrency associated with Blockchain technology brings many advantages and benefits at all levels and for everyone.
The majority of cryptocurrencies today have a mining system in place that rewards those who use their graphics card or processors, or specialized mining hardware. It works like inflation or could even be seen as a type of “tax” on cryptocurrency. Bitcoin alone "burns" over FIVE BILLION dollars a year on mining.
We view Bitcoin's massive mining reward as an overkill, and believe that Bitcoin could be about as secure with just a fraction of that mining reward (as shown by Bitcoin having great network security with no corresponding issues, even when capitalization stock market and mining reward were 1/10 as it is now). If Bitcoin had a system in place similar to WellBe, Bitcoin would currently have BILLIONS OF DOLLARS per year to be allocated for development and growth. This is a huge missed value, a gap that WellBe seeks to fill. Combining this with governance and smart contract capabilities is what we see as major characteristics of the most powerful cryptocurrencies of the future.
It is important to understand the power of WellBe's combination of features, while being accompanied by a strong vision. Our Treasury will help hundreds of fitness and sports organizations lead the way with cutting-edge development, while funding marketing and business development specialists to increase user awareness and drive merchant adoption in the market. whole world. WellBe will even eventually help clear regulatory pathways to enable deep integration in countries around the world. To get a better idea of where we are going, check out our roadmap. 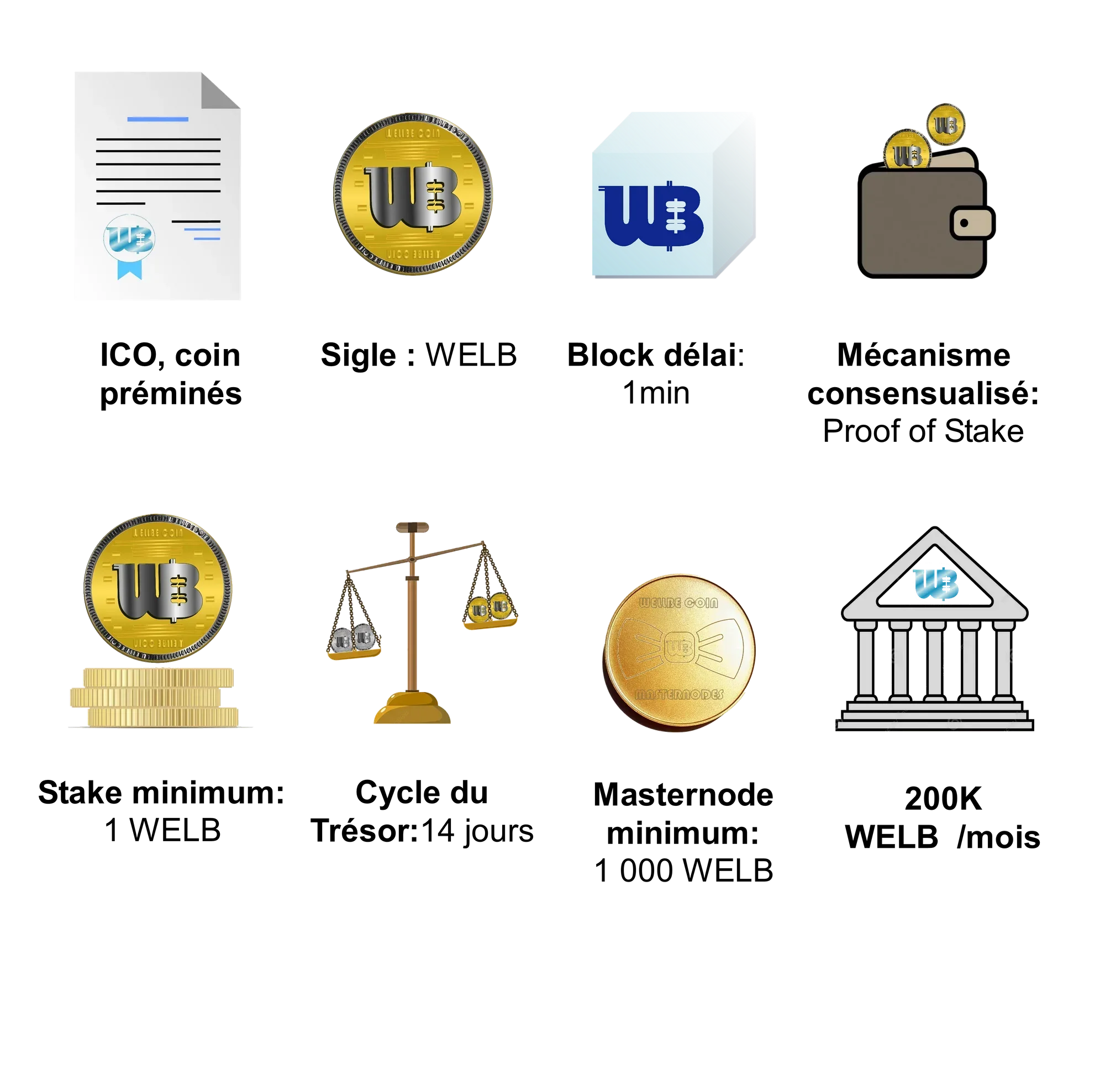 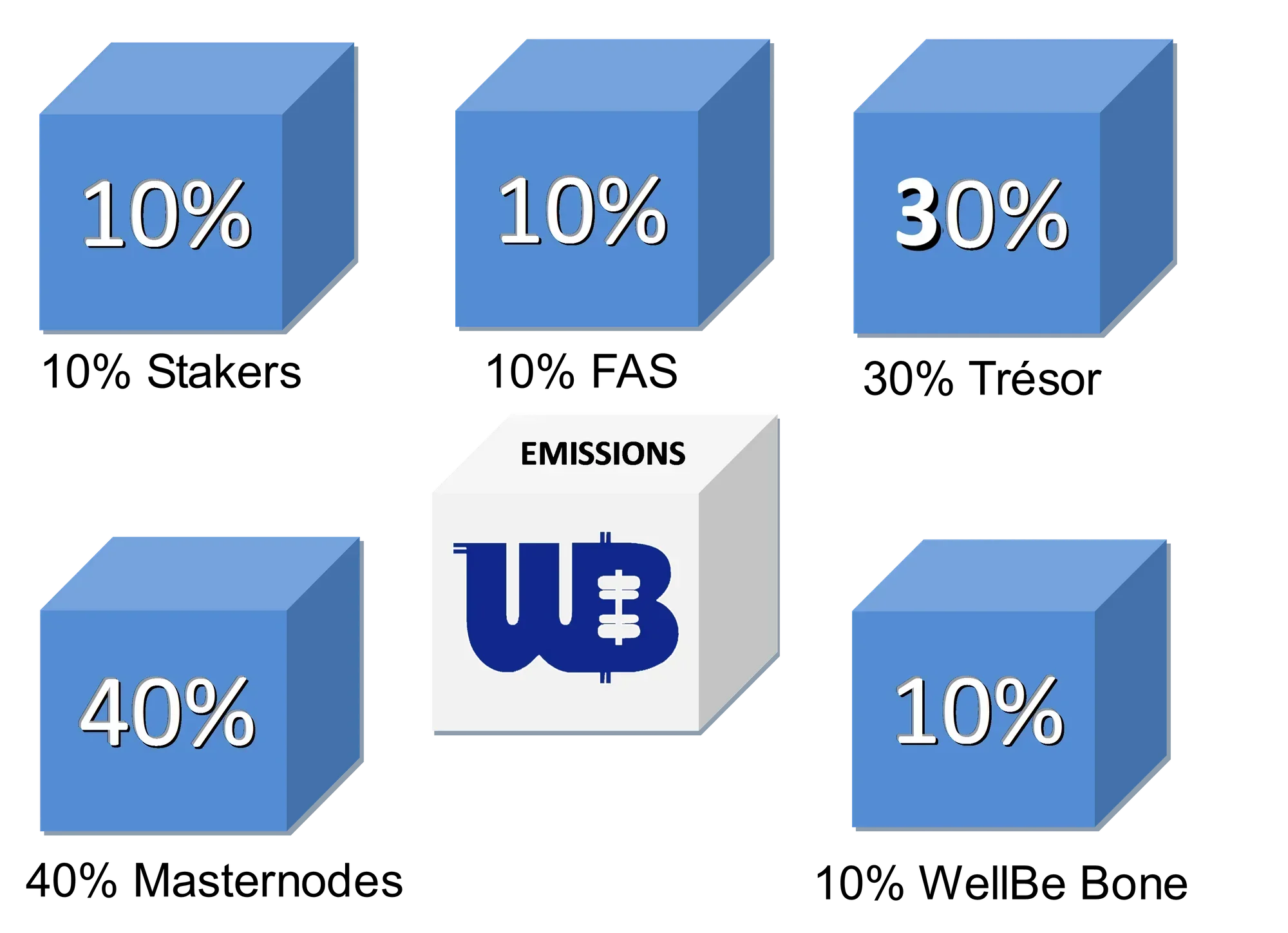 About 200,000 WELB are released per month in the first year. The allocations can be easily seen as “10/10/10/40/40”- Masternodes payouts will begin approximately 6 months after launch on February 5, 2021. Until then, Masternodes rewards are redirected to the Development department.

- Regarding the maximum number of coins, WellBe's token mileage is set at 21 million by 2070 with the possibility of issuing more if necessary from that date, because the Treasury and the allocation of masternodes are the driving force of WellBe, we do not envisage an end of the project but a continuity in the future.